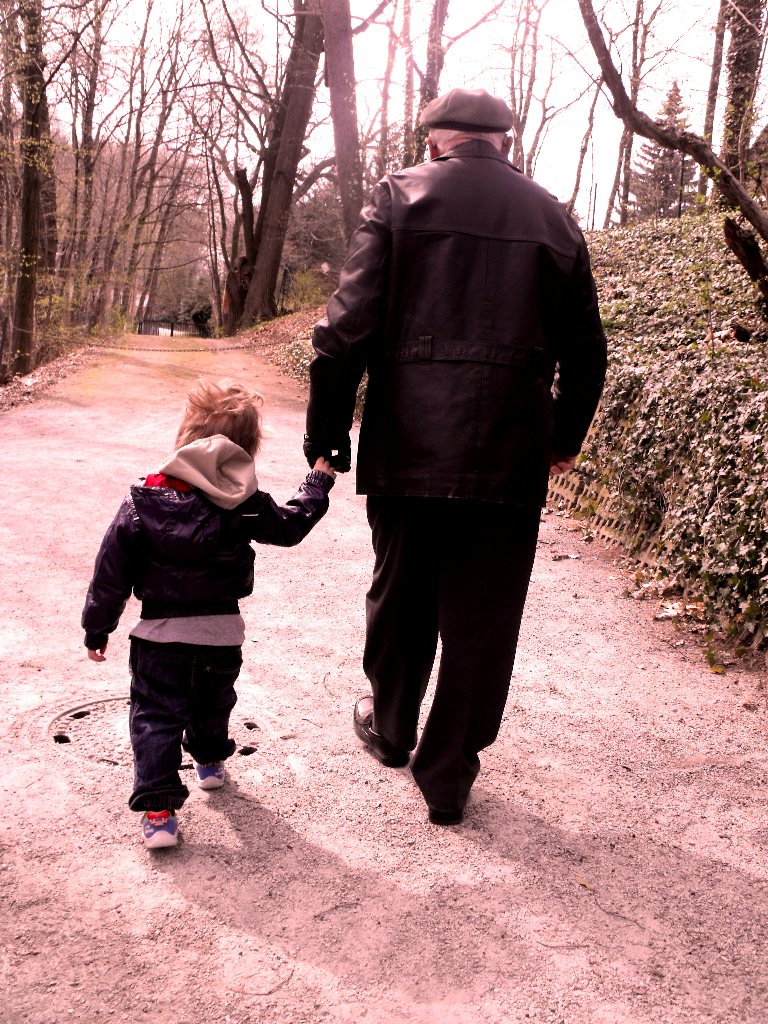 My son’s great-grandfather lifted his sleeve, revealing a sturdy arm. He pointed to the spot where a bullet had left a deep scar.  “Just a few centimeters to the left and it would have pierced my heart!”

“Incredible. He remembers every date,” my husband whispered.

Opa lives in a small village in East Germany. It’s a simple house with an adequate garden, nearly one hundred years old. He and his wife, the Oma, raised two children in that home.

“I was 25 when we married, and she was already pregnant. Is such a thing so bad?” Opa shook his head sadly, remembering great-grandmother. She had passed away in 2010. He now lived alone but refused to leave the old house.

Looking around, I could see why his heart was buried here and why it wanted to remain.

The old house with its creaky wooden floors, embellished glass doors, and mossy green sofas, held so many memories.

My husband took me around the garden to show me where things once stood. Here, once upon a time, the family had picnicked, played, and lived a simple life.

Metal bars of a playground swing built for him 30 years ago, still stood. The swing had since been tucked away in the back shed.

In this garden, during the summer, the family would gather for Sunday lunch. And when great-grandmother would cook, she would always cook up a storm.

“There are two things you learn to do in this house,” my husband had told me during my first visit years ago. “Eat. And drink!”

And so it was.

During our reunions, we gathered around the old dining table. A feast was spread. Four types of cheeses, sourdough bread, a dozen salamis, and würsts. Giant slices of sugary cake with red wine to wash it all down. She’d set the table with special cutlery, crystal, and ceramics.

More than once, she’d look at my half-empty plate, disapprovingly. “Pass her more butter!” she would say.

And Uropa would make sure that I drank. After refilling my wine glass, he would scold my husband. “Be a good gentleman and refill her glass!”

They had lived through hard times and now appreciated the peace. They ate and drank with relish. The growing collection of photographs we had snail-mailed them sat on the mantel. They knew the value of time, the significance of a life.

Come evenings, the whiskey bottle would be half emptied, as the old stories were retold.

It was during such a night, that Opa told us more. About the coal mines, the war, the bullets he’d survived. The Industrial Revolution. He’d worked as the developer of a large-scale coal mine and had the medals to prove it.

He ushered us down into the cool cellar, a tiny museum of sorts. There were framed pictures of his past, miners’ tools, antique lamps, rare precious stones and minerals from Freiburg. The rarest ones were on display in a little glass cabinet.

Every day, he visited the village cemetery. He laid new flowers for his wife and raked the fallen leaves around her grave. His name was already embossed on the tombstone, just under hers. No, death would not part this pair of lovers.

I walked to the corner store to buy a bouquet and returned with a bundle of deep red roses. But I wasn’t sure if roses were appropriate.

“Of course, of course!” Opa smiled, reassuring me. “Because it will be our Golden Anniversary on Saturday.”

That night, we stayed up an hour longer, listening to more of Opa’s stories.

“I bet he’s got ten more years of life in him,” my husband said later. “I’ve never heard all those stories before. He always said he would save it for another time.”

If Opa does complete another decade, then he’d have seen nearly a century. He would have lived through things we can’t even imagine. And even if he doesn’t get that many more years, his life would already be a rich, deep treasure trove.

Two world wars. The fall of the wall. Love, and loss. Sickness, and health. Through pain and joy, he had made his mark. He had kept his memories.

I try to picture myself growing old in that way. Will I still be physically strong, with an alert mind? How much of life would I have remembered? How many days would I have lived to the full?

But life isn’t something you can fast forward and predict. It’s simply lived—minute by minute, hour by hour. Day by day, the best we can.

I hope the years ahead will gift us many more moments to share with our children. I hope there’ll be enough time to write down all the stories.

And in the end, I hope those stories will always be worth telling. 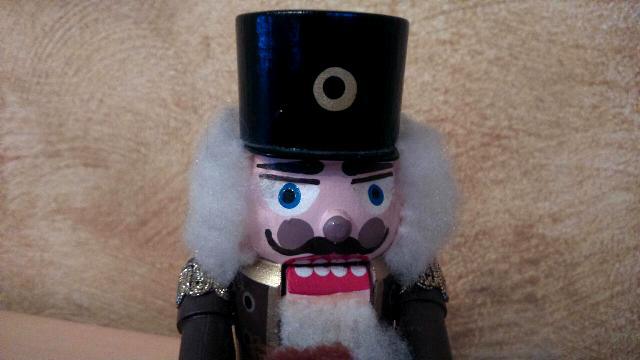 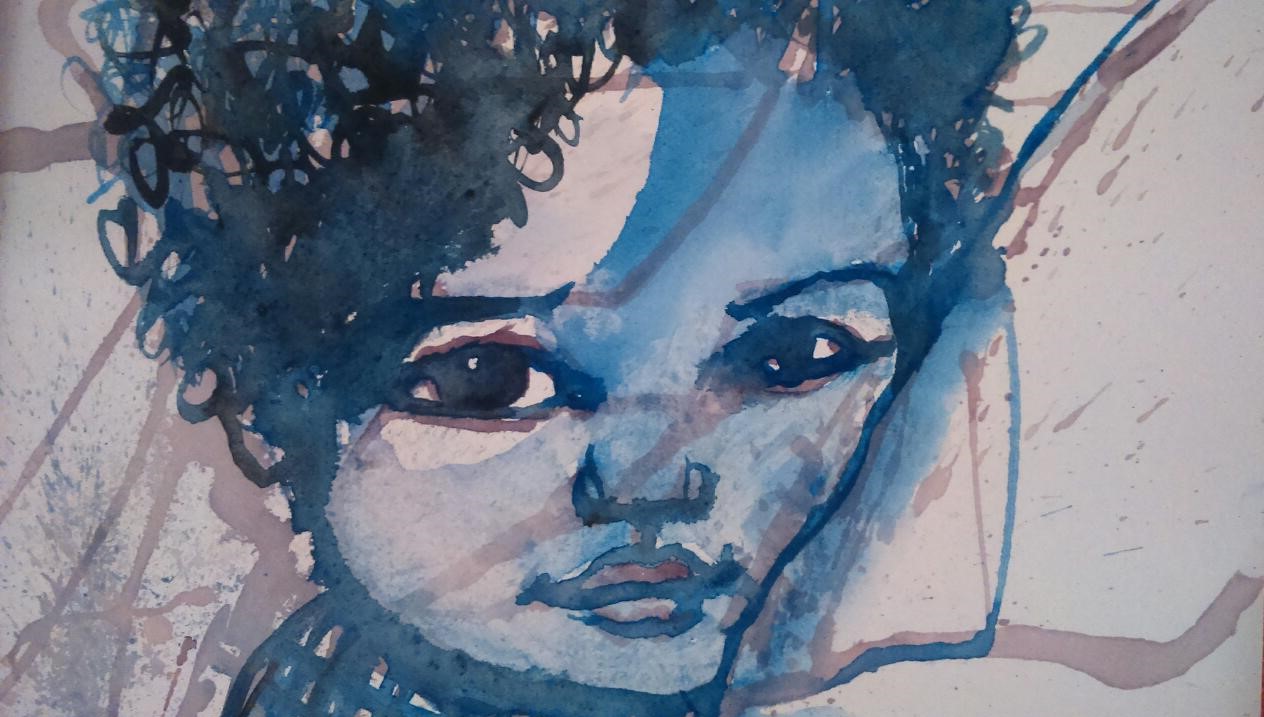